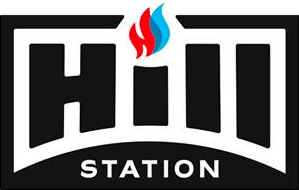 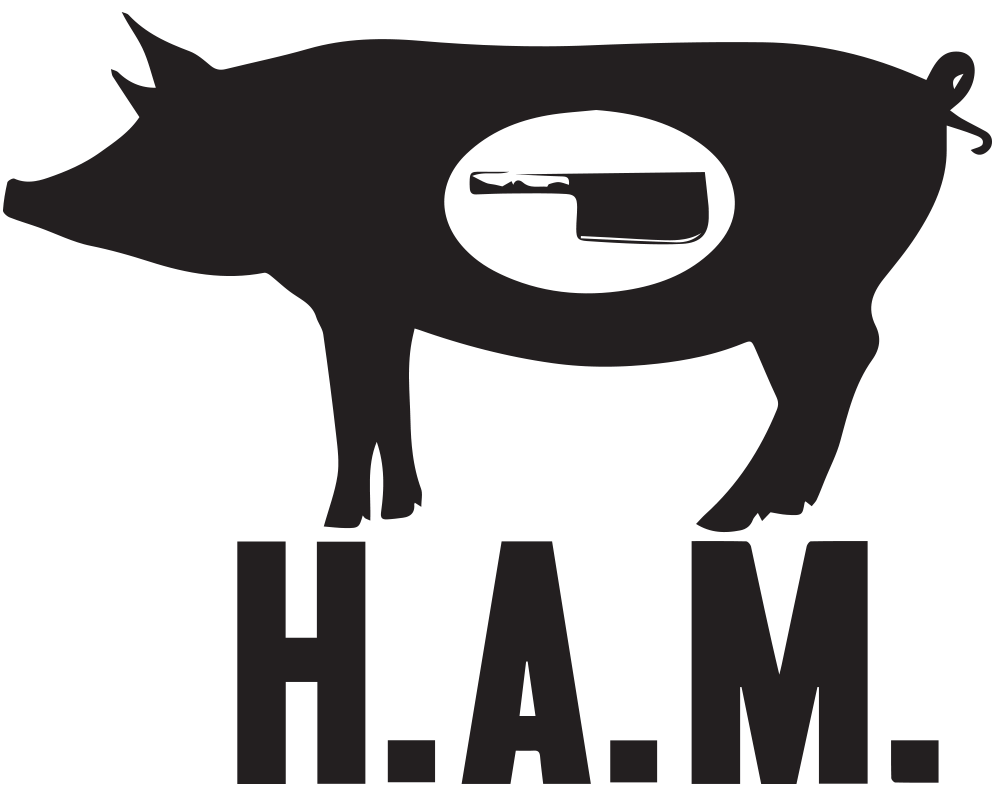 One of the frequent questions I get asked while campaigning is “What is the role of the city director?”.

The Little Rock City Board of Directors functions essentially as the legislative arm of the city. So think about your state and federal representatives, your city director functions similar to them.

The city board is comprised of 10 directors. Seven of those are assigned to wards (regions) of the city directly and represent the needs within those wards. Three are at large positions and represent the entire city. The purpose of those is meant to balance the the needs of the city across wards. It is one of the at large positions, position 10, that I am running for.

The board meets every other week on Tuesdays to vote on issues, ordinances, proposals, budgets, and more. Each in between week they meet to set the agenda for the following week.

While certainly the official legislative responsibilities are an important part of the city director’s role, it is the unofficial capacity as a point person that citizens, businesses, and neighborhoods can use for support within the city that attracts me to the position.

A good board member spends most of their time helping people with their needs in the city. It can be as simple as a missed trash pick up or a street light out, and it can be as complicated as reducing the flow of traffic on a street or working with a disenfranchised community to spur long term, sustainable development.

In my time as the Downtown Neighborhood Association president we frequently leveraged members of the city board to help address the needs of downtown residents. Often the support from a board member is the difference in having an issue resolved or a need met. As city director, working with residents is going to be my top priority. Both in helping address any needs within the city and working to make sure I am making informed votes on the board that reflect the wishes of the residents of Little Rock.